“The publishing industry is all screwed up, and whose fault is that? Perhaps the fault of all the publishing execs who are stepping down right around now, blogger Agent Orange suggests in a post on FutureBook entitled “The Elephant in the Graveyard.” While they did great things in their time, they were too inculcated in the culture of bricks and mortar to be able to adapt to the potential of an electronic world.When the paradigm shifted, which significantly predates the global recession – Amazon first turned a profit way back in 2002 – they comprehensively and continuously failed to understand the challenges of the new world. Why should they – they were schooled in the old and had already presided over one paradigm shift – the end of the net book agreement. Is anyone capable of presiding over two?” 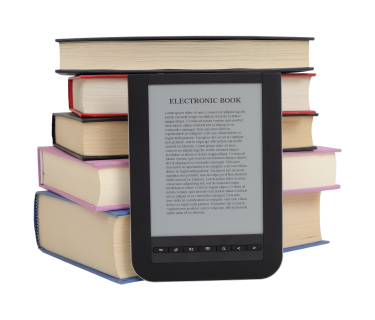 via Open letter to the Big Six publishers: Have you learned anything? « TeleRead: News and views on e-books, libraries, publishing and related topics.