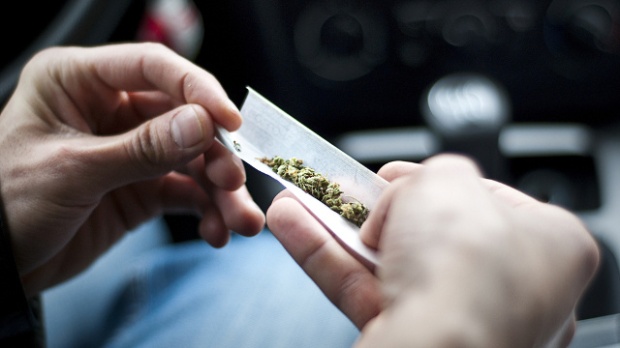 Regular Use of Marijuana in Adolescence Can Cause Permanent, Irreversible IQ Loss Neetzan ZimmermanRegular use of marijuana during adolescence can lead to irreversible IQ loss, findings from a long-range study suggest.The report, published in Proceedings of the National Academy of Sciences, relies on data from a series of interviews conducted with over 1,000 residents of Dunedin, New Zealand, who were tracked from birth until the age of 38.Those in the study group who reported using marijuana more than once a week during their teen years scored, on average, 8 points lower in IQ tests at age 38 than at age 13. Furthermore, friends and relatives of persistent users were more likely to note attention and memory problems than those of non-users.”Adolescent-onset cannabis users showed significant I.Q. declines, and more persistent use was associated with greater declines,” said lead author Madeline H. Meier of Duke University.

From Science Daily:While 8 IQ points may not sound like a lot on a scale where 100 is the mean, a loss from an IQ of 100 to 92 represents a drop from being in the 50th percentile to being in the 29th, Meier said. Higher IQ correlates with higher education and income, better health and a longer life, she said. “Somebody who loses 8 IQ points as an adolescent may be disadvantaged compared to their same-age peers for years to come,” Meier said.

The study notes that quitting cannabis “did not fully restore neuropsychological functioning among adolescent-onset cannabis users.”Interestingly, interviewees who did not begin using marijuana before reaching adulthood did not present a similar IQ decline. It was unclear, however, at what age marijuana use becomes “safe.””The simple message is that substance use is not healthy for kids,” said co-author Avshalom Caspi, also of Duke. “Thats true for tobacco, alcohol, and apparently for cannabis.”[photo via Shutterstock]

via Regular Use of Marijuana in Adolescence Can Cause Permanent, Irreversible IQ Loss.